Pierre Bellon founded Sodexo in 1966, as a start-up company specializing in providing foodservices to institutions, businesses, schools and hospitals. Today, the company has grown to become the world’s #1 France-based private employer. It has a presence in 56 countries, with 412,000 employees caring for 100 million people every day.

Pierre Bellon continued to be involved in the running of Sodexo as Chairman Emeritus until he sadly passed away on January 31, 2022 in Paris, at the age of 92.

To pay a tribute to this visionary and passionate entrepreneur, we wanted to share a short film shot in 2020 to mark his 90th birthday, in which women and men who had known him throughout his life share their memories, their anecdotes, and above all their outlook on what an endearing man he was. Watch the video below. 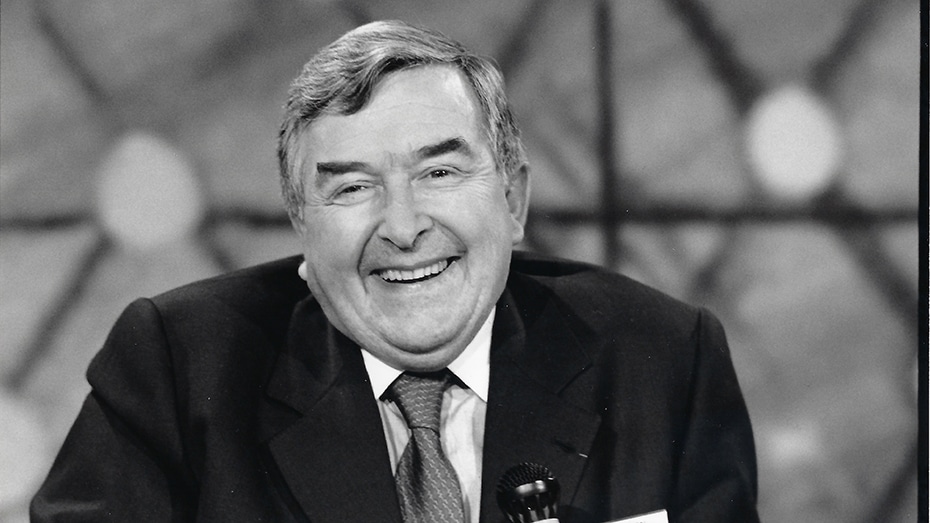